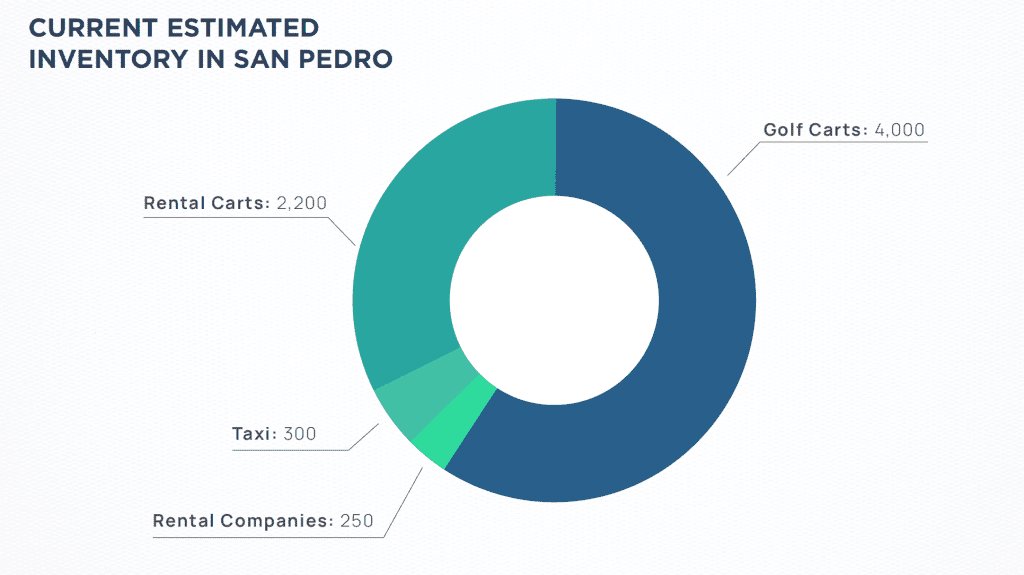 The public transportation proposal will not require any public funding from the Belizean or the municipality of San Pedro Town. All profits will be donated to local charities and non-profit organizations. 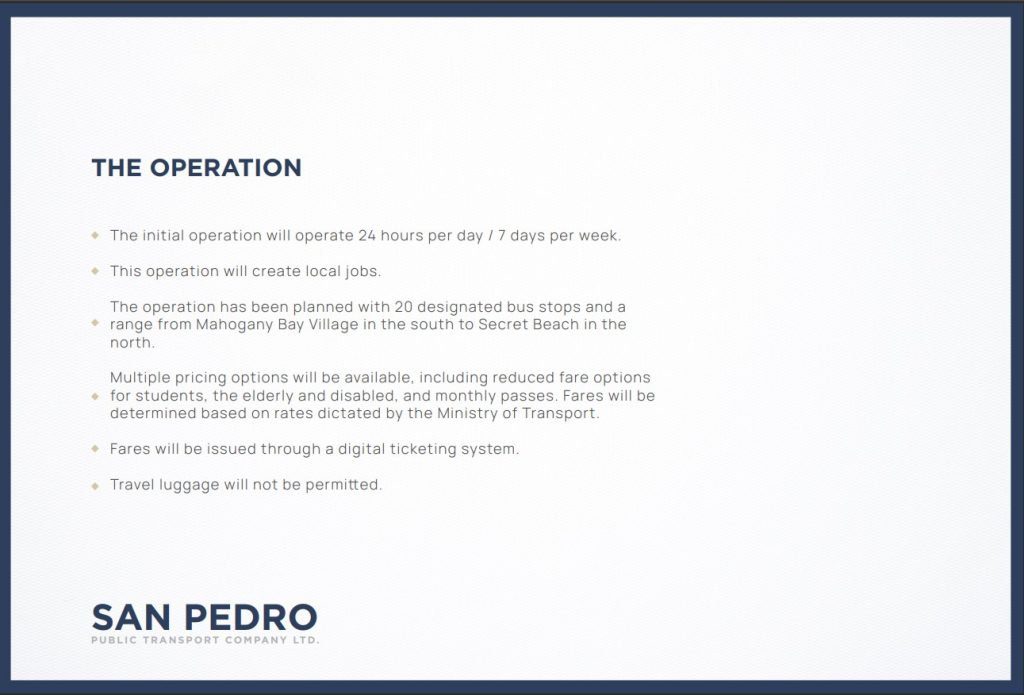 The vehicles proposed for the public transportation project are 14–16-seater shuttle buses. The plan is to have the shuttles operating 24/7. 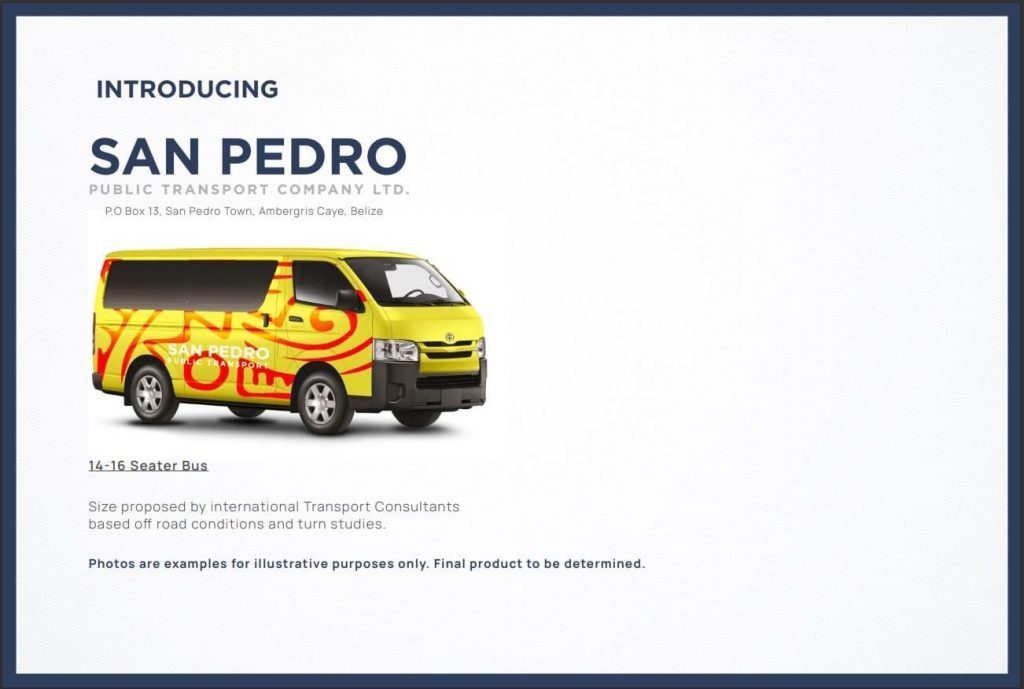 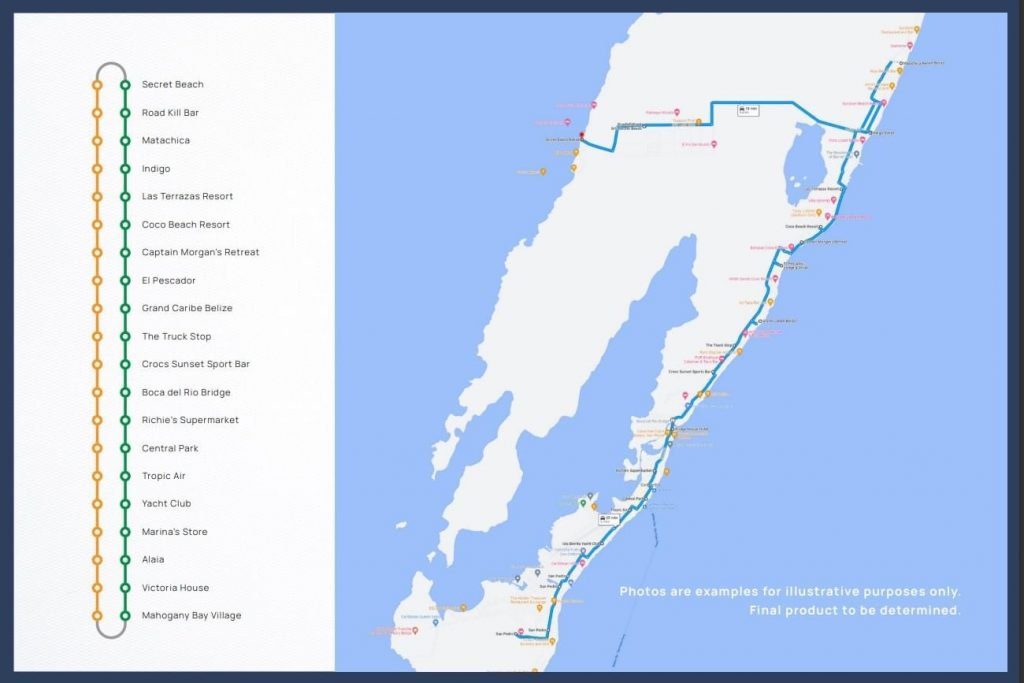 The fleet size, the number of vehicles, and the frequency of trips will increase over time as the demand grows. For more information on Belize and Ambergris Caye infrastructure or to learn more about Belize Real Estate contact us at RE/MAX Belize!